A youth-led interview collection of stories of Ed Robert's legacy from Disabled elders. View them all in order from this video player or [click to view the entire playlist] on YouTube. 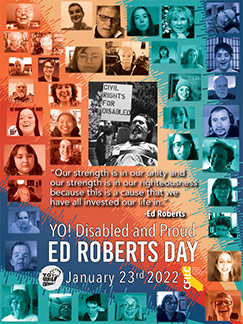 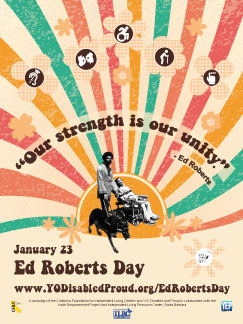 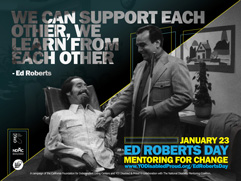 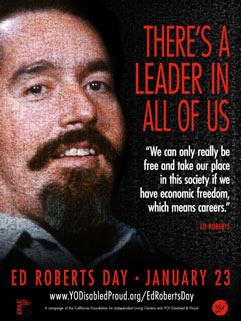 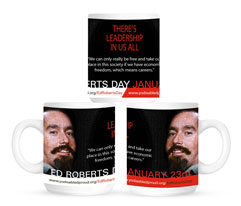 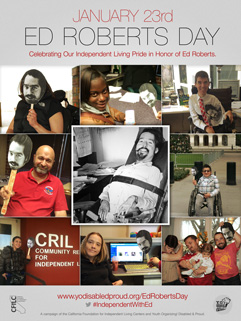 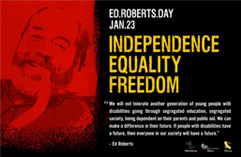 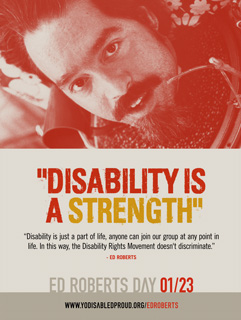 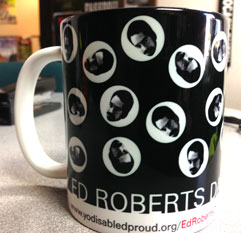 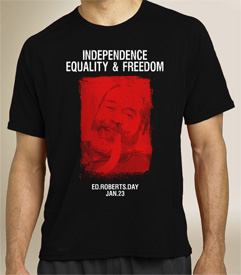